My pre-game talk before I attempt to learn Mandarin as a Chinese-Australian.

My pre-game talk/musings before I attempt to learn Mandarin as a Chinese-Australian.

Earlier I highlighted my motivation and plans for learning Cantonese, the language of my birth in Hong Kong. So what about Mandarin, its big brother?

Well, Mandarin and Cantonese are closely related, not just literally as two languages in the same family, but in a personal and emotional sense. Mandarin is obviously the lingua franca of Chinese speakers and given that my goal of learning languages has a strong practical element to it (i.e. being able to connect with others, helping my travel, being able to use it in my job), it's a no-brainer to learn. As a Chinese-Australian who grew up mostly in Australia, there's also personal motivation to reconnect with a part of my culture that I put aside when I was younger.

So here are some key points I wanted to jot down so I can look back on this in a few years time when (hopefully) I'm as fluent as a native speaker.

The background and my current Mandarin

Mandarin is an interesting experience for me. Even though I've never formally had classes in it, it sort of makes sense when I listen to it. This is probably because as 2 members of the same language family, the grammar (the structure of words and phrases) is very similar.

I've also noticed an interesting pattern with how I process Mandarin: instead of translating it to my best language (English) like I would do for French or Spanish, I translate it into Cantonese phonetically - i.e. based on sound, I convert what I hear in Mandarin into what I know in Cantonese and see if it makes sense. Which tells me that I'm fluent enough in Cantonese on some level (probably in my vocabulary) to use it as the language by which I understand things, just like I do with English to understand other Roman languages. In practice though, I'm still not fluent enough in Cantonese to really have full-fledged, colourful conversations.

When we get to reading and writing, the story's pretty much the same as it is for Cantonese - i.e. I can't really do it. Cantonese and Mandarin share a lot more in common in terms of written than spoken language and I moved to Australia too early to get a solid foundation in writing and reading.

Don't forget to follow my language and main blog IG accounts for day-to-day updates of my journey, and subscribe to the blog newsletter for post updates!

Season 2 of Money Heist: 3 techniques I've been using to work on my Spanish 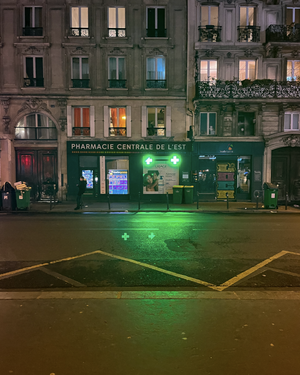 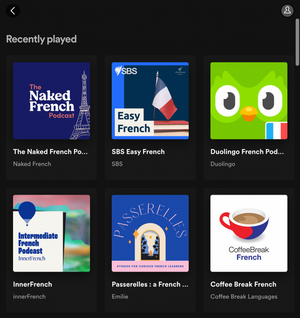 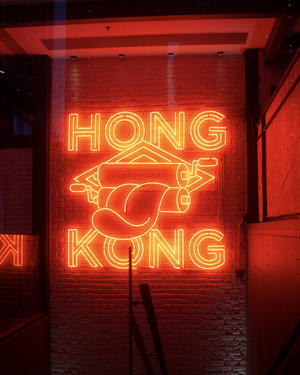 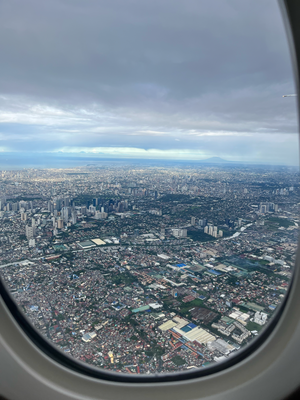