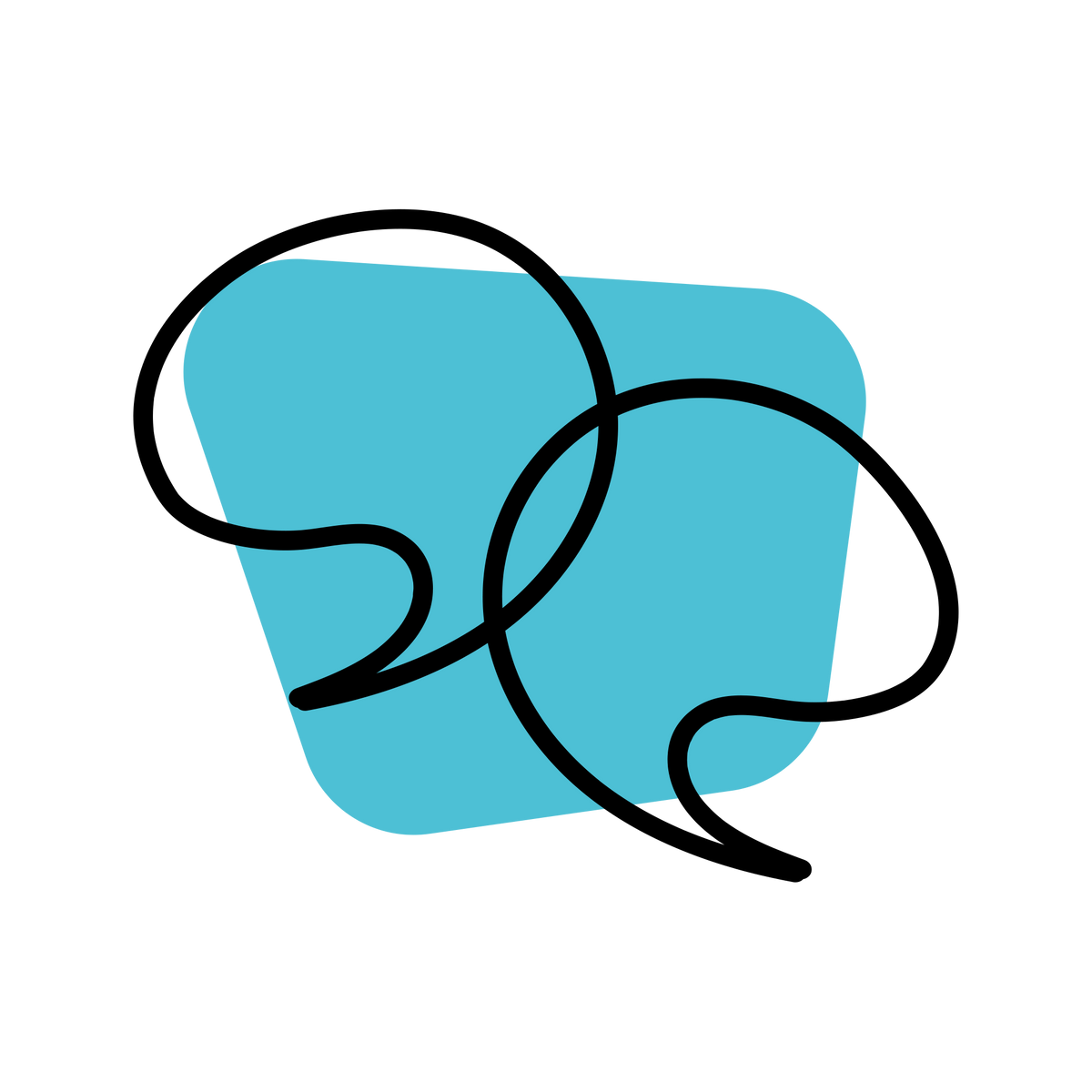 The background and motivation behind why I want to become a polyglot and share that journey through WIP.

Here's the context behind my quest to become a functional polyglot.

Why this quest for languages?

The reasons match I outlined in my post on why I pick the topics I do to feature on WIP, which makes languages the quintessential WIP topic.

Where am I in my language journey to this point?

So to answer this, we need to look at each of the 4 languages I've chosen to feature on WIP, but in summary:

Out of all of the languages I want to learn/re-kindle, Cantonese is the most personal.

I was born in Hong Kong, which means Cantonese is my true birth language. I was exposed to a combination of Cantonese and English (predominantly the former) until 6, when I moved to Sydney, Australia which flipped English into being my first language.

As I grew up, I maintained contact with my Cantonese without ever truly putting in the time to maintain my native levels of fluency. I’m relatively lucky in that I’ve had enough exposure to the spoken language over the years that I’m sure I could pick it up again quite quickly if I wanted to. The written language however is a different story as I moved too early to really get a good foundation in it. And because my first written language was effectively English, this will almost certainly be the hardest thing to learn.

In 2019, I started a non-for-profit organisation for people between cultures with similar experiences to me called Asian Australian Project, where we explored what it meant to be someone of Asian descent growing up in Western countries. One of the common experiences associated with that is a loss of touch with the language and culture of your heritage. And for me personally? Wanting to rekindle my Cantonese was the biggest takeaway I got from being part of AAP.

Along with Cantonese, this is the language that basically kickstarted the idea for WIP. Having a serviceable command of the local language in Hong Kong (Cantonese), has given me a natural link to another Chinese language (Mandarin) which has considerable overlap. But despite having a lot of natural exposure to Mandarin through my family and culture as a Chinese-Australian, I just never took the time to learn it. Probably the biggest gap to this is my lack of understanding of the written language, which made the barrier to getting started considerably bigger.

Which brings me back to what spurred the idea for WIP. I was on the wards as a humble medical student when a patient approached me and asked me a question in Mandarin. And I remember being struck by how frail and confused she seemed, as anyone stuck on a hospital ward surrounded by people who didn’t speak their language would be.

Then my own feelings. Confusion? Guilt? Helplessness? Probably a mixture of all 3, combined with the thought of: man, that could’ve been my grandma, or someone I know, and I wouldn’t have been able to understand or help them. This was enough for me to make a resolution to become at least conversational at Mandarin, the big brother of Cantonese, by the time I finish med school. And no, I don’t have to learn Mandarin (or even Cantonese, for that matter). But I want to.

Spanish is my version of the New Year’s resolution/Duolingo language - the language that you decide in your 20s that you’re going to learn so you can impress all of your friends and travel to all those countries that speak the language impressing all the locals. You download Duolingo and commit to half an hour with that little green owl every day. Maybe in 2 years you’ll be conversational, then in 5 you’ll be fluent?

And then … life hits and you lose the time, the energy, the enthusiasm for it. Sometimes it’s work, sometimes it’s study, or sometimes it’s a great big global pandemic that wipes out your travel dreams.

This is basically my story with Spanish. I picked it up because it was the most statistically spoken language (in terms of number of places where it’s spoken, rather than number of people who speak it) that I could learn, did 4 units of it at university (which made my ability equivalent to a level). I absolutely loved it as well - the fascination with the sounds, the cultural quirks, the steady way I could see my progress. That was pre-Covid, and then med school started and I never kicked on with my Spanish, despite having done the hard yards and laid the groundwork.

But as I outlined in my reasons I learn a language, it’s time to revive my Spanish because 1) we can travel again, 2) it could help me help more people (particularly patients), and 3) it’s fun and my energy to learn it is back.

The good news is that once you’ve started to learn a language, even if you stop for a few years you won’t be starting from square one again. And I suspect this is where a lot of people find themselves with their resolution language. So I hope that sharing my progress helps you to revive your own resolution language.

And finally, French. In my mind, I’ve grouped Spanish and French together (similar to how I grouped Mandarin and Cantonese together). Similar languages of the same background with some level of overlap and maybe similar ways of learning them.

This is the language I have the least experience in (barring some primary school classes where we taught to say ‘Je vais au bibliothèque’, i.e. ‘I go to the library’. But just like Spanish, I want to learn it because of how useful it could serve me on my travels and how useful it may become in my future doctor life. And also, French has this slightly hippy ‘cool’ factor to it. That helps too. 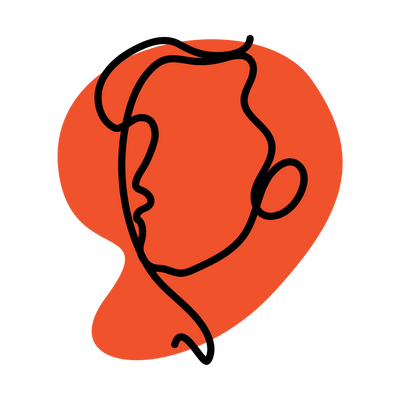 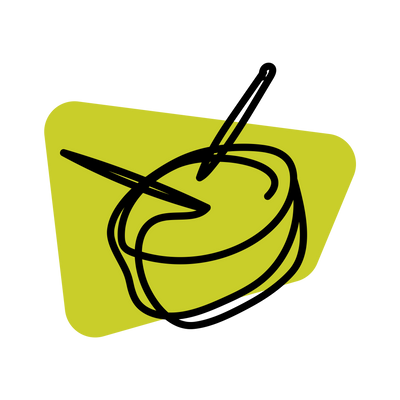 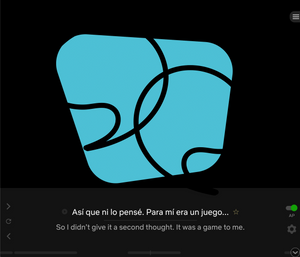 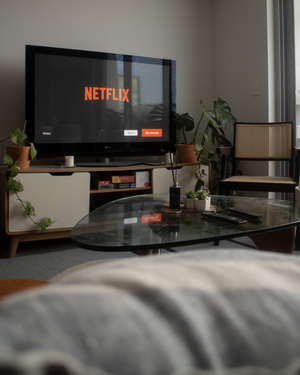